The first time I heard Summer’s arrangements of our songs was via a video floating around on Facebook. It showed a pretty intimate understanding of our core melodies/movements, but a brilliant voice of her own as a composer. She was an obvious first choice when we thought of asking someone to add strings and keys to our recent show at the Shrine. The only potential issue was the fact that we only thought of it about a week and a half out. Hahaha. Despite this, when I reached out to her, she said yes without hesitation, and delivered an incredible accompaniment for “Flesh & Bone”, performed flawlessly with us and a string quintet she put together. From there, it only made sense to fly her out to our New York & Jersey shows for which she put together another stellar group and additional arrangement for “Frozen Creek”. Summer’s part of the extended Circa fam now and we will, no doubt, be working together again at some point. 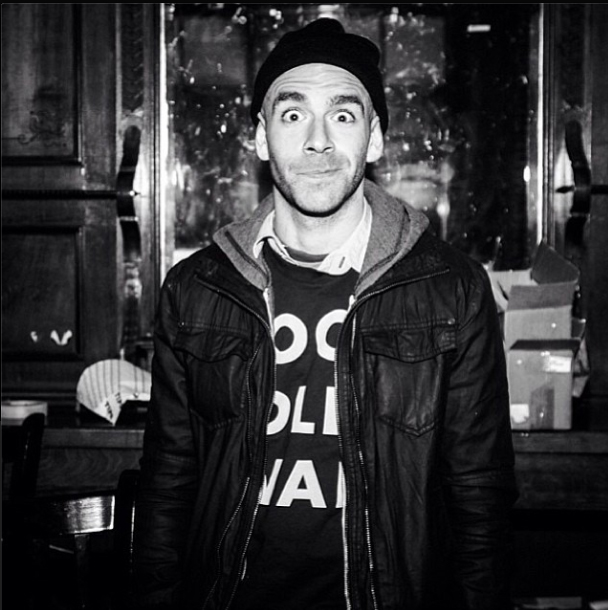 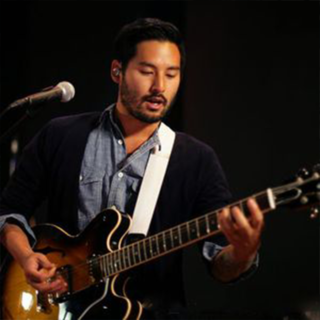 Summer’s ability “to write and record [an] arrangement in 24 hrs” is “amazing” and makes her a “true pro… Keep up the rad work.” 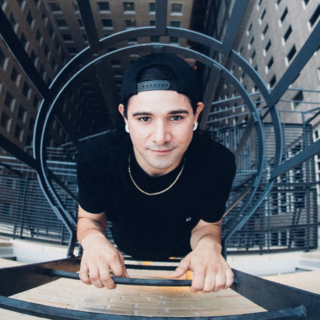 Summer is “talented” — her piano and string arrangements of my compositions are “awesome” and “badass…Great job!” 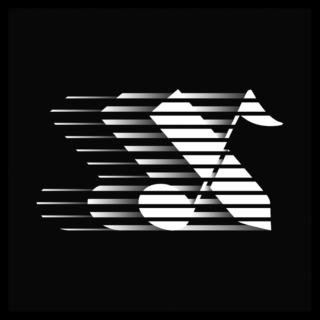 Love your Justice covers!… Amazing! I’ve forwarded it to the band and I’ve posted it on Ed Banger Facebook! 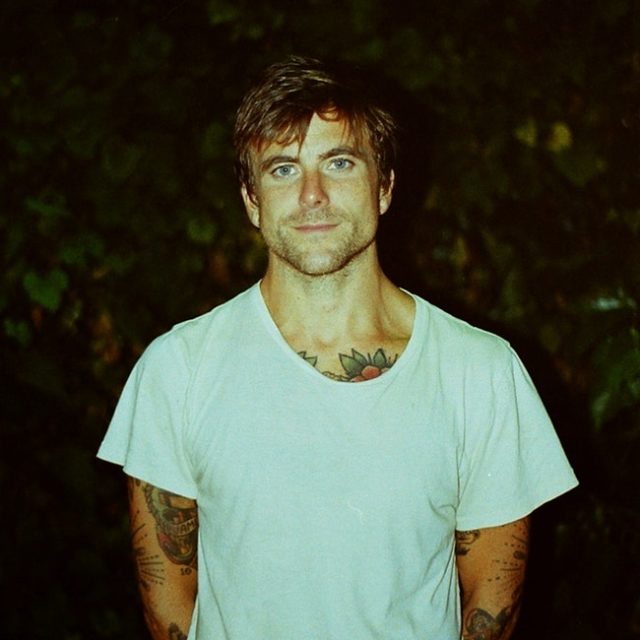 I sent [Summer] a couple songs that I had been working on which were bare bones, I thought that it would be cool to see what she came up with. She literally just nailed it, like everything she did on it was perfectly timed out. I didn’t edit anything. She just took it, and put an incredible composition around it by herself.

I have known Summer initially through auditions, and have recently had the pleasure of watching one of her solo performances for Sunday brunch at the Waterline restaurant at the Balboa Bay Club. I’ve been around musicians for a long time and never have I seen a pianist with Summer’s array of abilities: she is able to flow seamlessly song to song from her seemingly bottomless, completely internal, collection of well over a thousand songs. Her arrangements are always fresh and on the spot, making each performance a unique sonic experience while incorporating classical, electronic, alternative, rock, hip-hop and pop. Whether you just want to digest to beautiful music, play a classy game of “name that tune,” or watch her fingers cast their spells over the keys, you are bound to be as in awe of Summer as I was. Truly a unique talent and personality in a world saturated with the same old piano players. 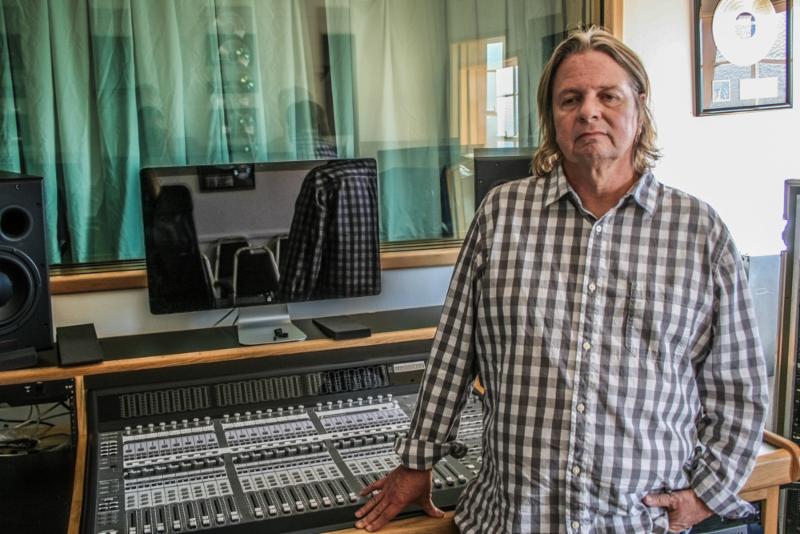 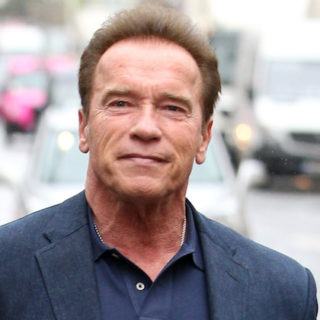